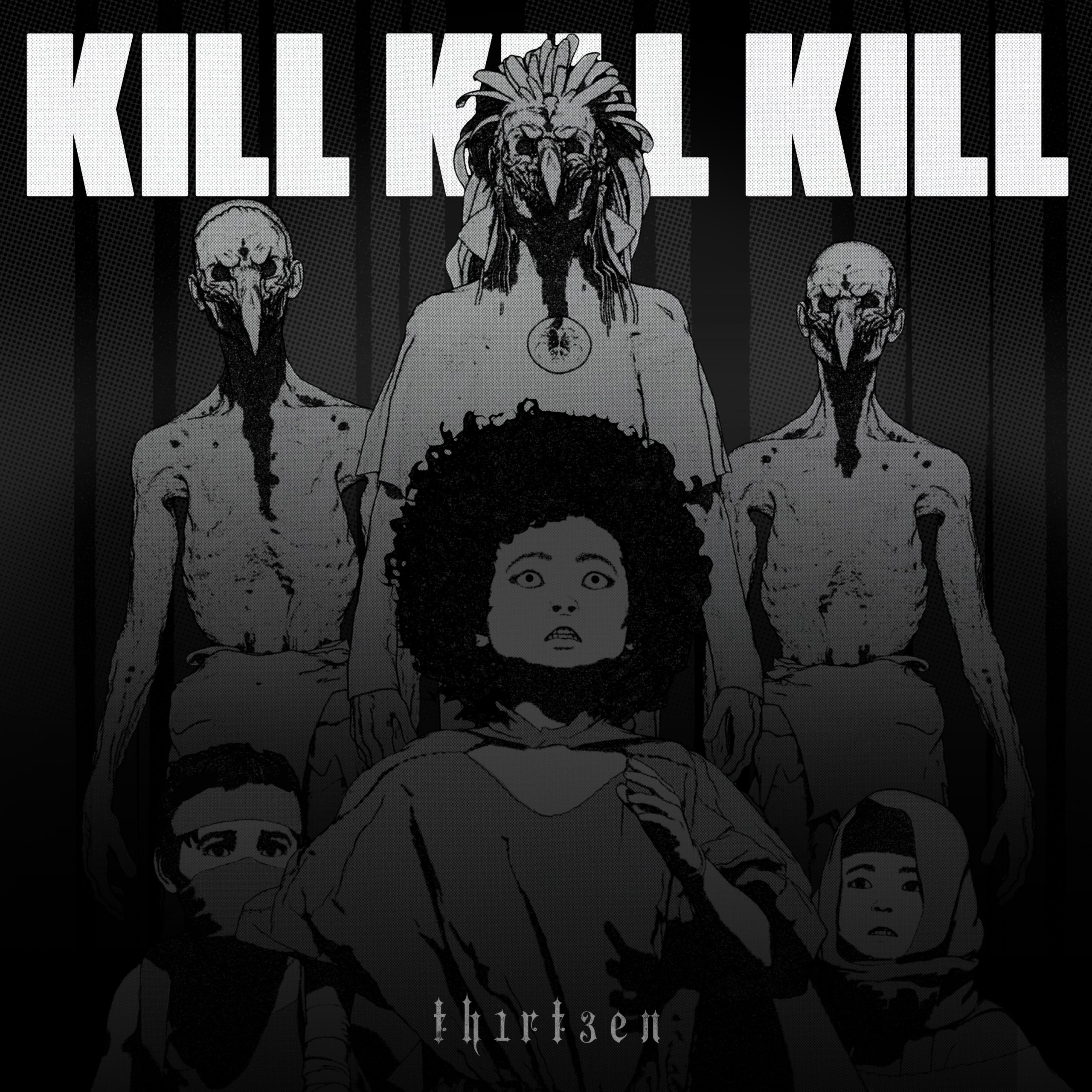 Listen to the single: https://soulspazm.ffm.to/killkillkill

Pharoahe Monch shares: “The entirety of the release for A Magnificent Day For An Exorcism has had me in a perpetual dream state. From the visuals, to the live in studio performances and the overwhelming amount of positive responses, it’s all been unbelievable. This next release of the song and video for “KILL, KILL, KILL,” is truly mind blowing. I never thought I’d be able to see this come to life. I’ve been wanting to do an animated release my entire career, but the way this animation syncs so well with the imagery of the song is amazing. Seeing a story that I wrote come to life on multiple mediums at the same time is unfathomable. We’re releasing “Kill, Kill, Kill” as a single on all streaming platforms, as a visual short film style music video, as a comic book and as an NFT series. Creating digital art in this way is something new and very special to all 3 of us.”

A Magnificent Day For An Exorcism explores topics of hyper consumerism, political corruption, police brutality and murder, particularly against Black citizens. In a landscape where we are constantly being conditioned to shrink our thinking into social media’s algorithm and age demographic, the world is in need of reflection and atonement and th1rt3en is just the band to get the process started.

Hip hop heavyweight Pharoahe Monch has had a hall of fame career thus far, first as a member of the 90’s group Organized Konfusion and even more notably as a solo artist revered by his peers including Eminem and Questlove. He recently appeared on the Questlove Supreme podcast as well as WNYC