“Fight” video – A behind the scenes moment 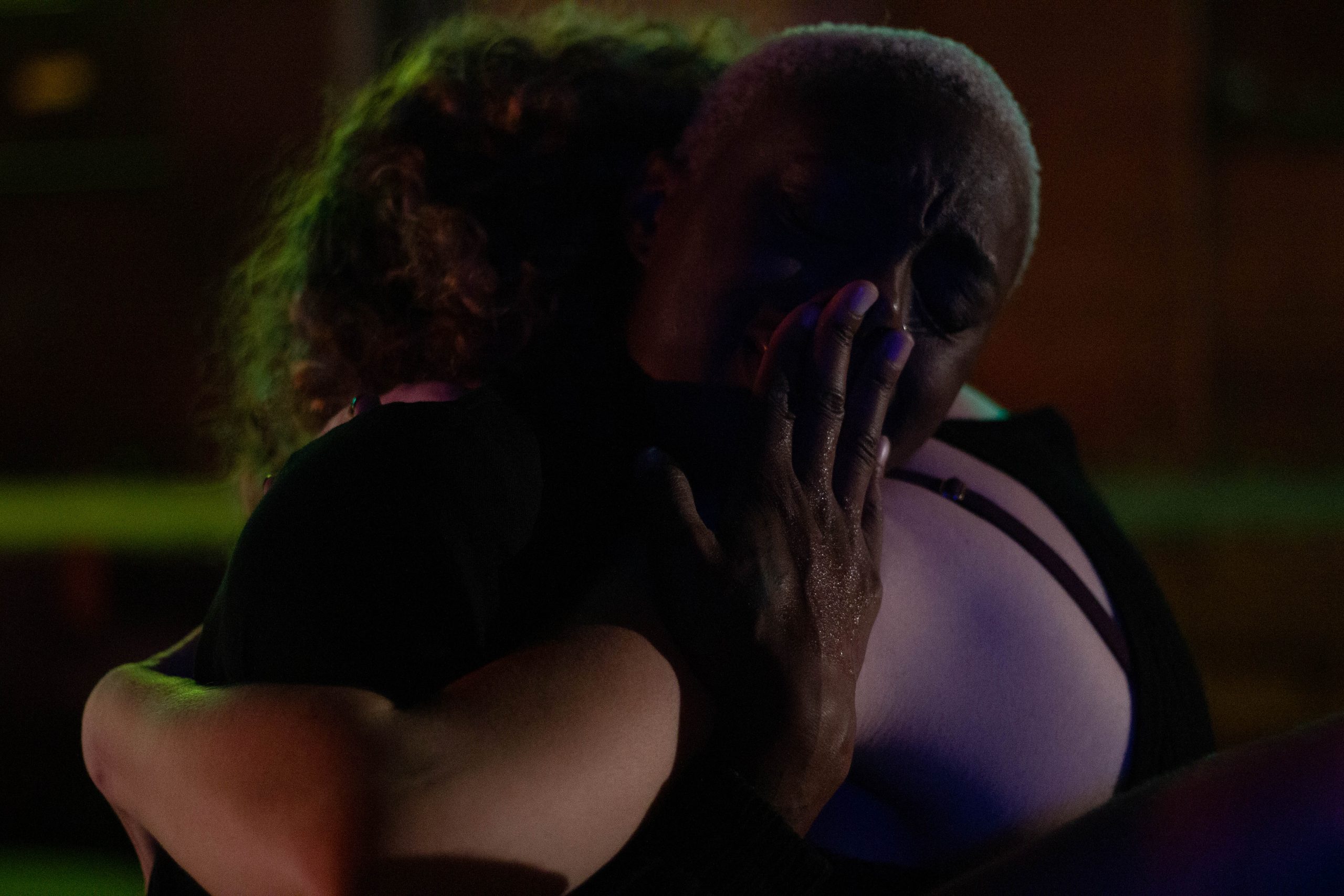 With actual fire being utilized for the molotov cocktail, and a professional pyrotechnician on set, this take was way more dangerous than it may appear at first glance. We had to spray Riki Stevens outfit with fire retardant chemicals. At one point, she said she could begin to feel her hand burning from the flames when the wind blew in the opposite direction. It took her a few takes to get comfortable and immerse herself into the role. Director Tatjana Krstevski had Riki do a number of takes before she was able to get the raw emotion she needed for this scene. When Riki finally transmuted into the part, she let out a scream that sent chills threw the bones of everyone on set and then she exploded into tears. Assistant director Lin Que Ayoung said to me, “Pharoahe, what we just heard and felt, was the vibrations and pain of our ancestors.” Tatjana cut and stop shooting for 30 minutes to let Riki gather herself. The entire set was taken aback and even moved to tears. I truly don’t think we stop to think just how much is compartmentalized when it comes the years of subliminal disrespect that we’ve become accustomed to, let alone this new found fervor to be more divisive and hateful than ever. 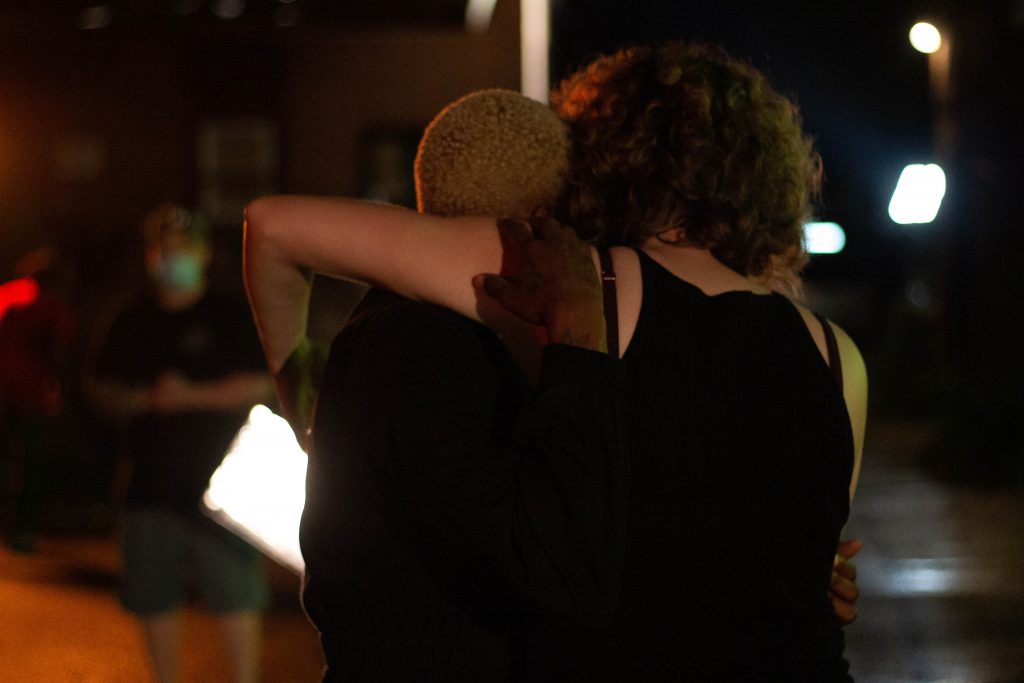 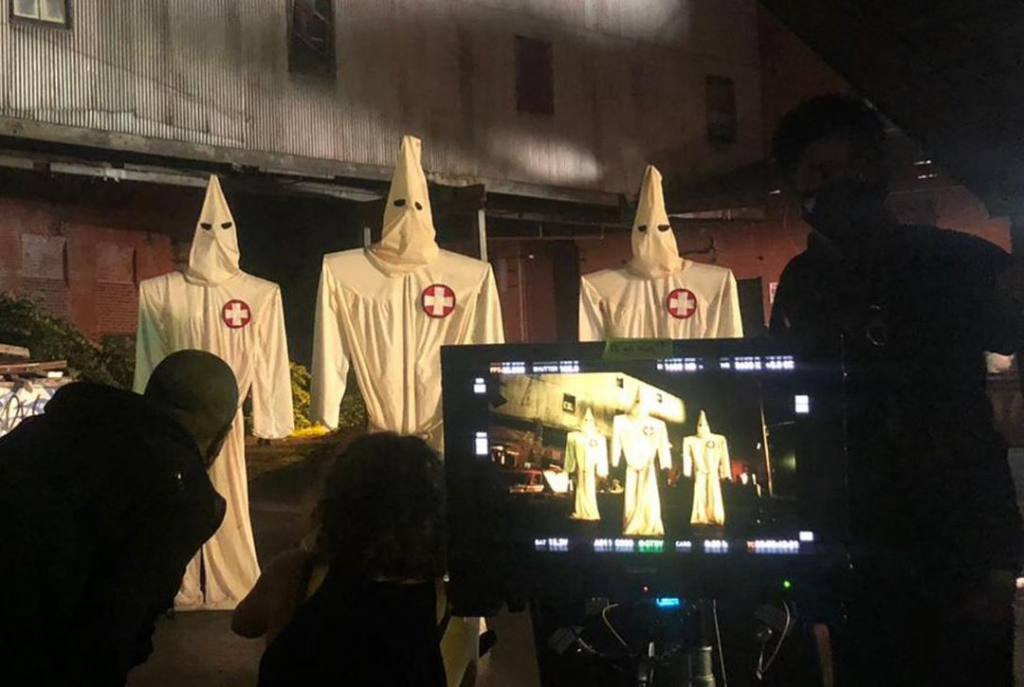