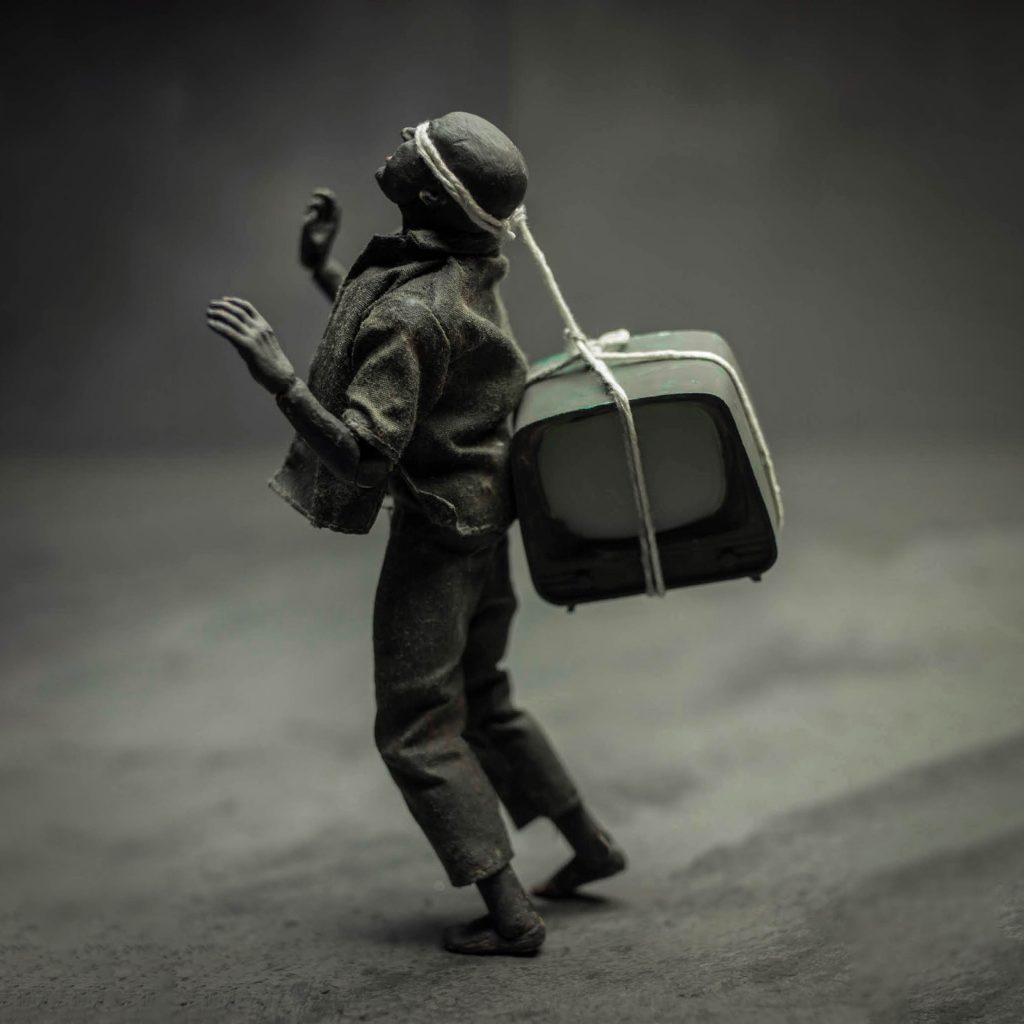 When I spit, I can not use lines, Coke free! But you will undoubtedly quote these rhymes while I get cheddar becoming the greatest of all time, GOAT cheese! (let it breathe) literally while I’m smoking a packet of fags I will actually walk in a club and smoke a pack of fags. Sign a Muslim ban, clap an African dad, drag a queen, slap a paki, Snap at the Vatican mass critical mass! Critical! send a drone strike to a school children then call it political. Use Obama care to get my brain operated on, then defame the same bill and maim the population until its gone. Asshole Cynical ass cynical. One nation under Satan indivisible. See there’s no need to discuss or debate shit, I hate y’all niggers!

I hate the unethical lines and timing, I despise their avatars and time lines. A time traveler who will specifically disrupt time lines just to remind myself to walk into a delivery room `9 second before you were born nope rewind 9 months time before that to find your mother and your father sleeping together, then blow your fathers mind, with a 9  9  times it’s a divine fine  line I’m trying to tell you if you can find anyone who slept on sick rhymes of mine post 2009, they will unequivocally be wearing the same suit since that year surrounded by 6 sides of pine. They say I preach in the songs but this is not me teaching from psalms this is a movement and the day of the geechee is gone. And there’s no need to discus or debate shit

The melody is Palestinian and the snare is a spic, the rhythm is Dominican I’ll use a Kike as a kick, crumble crackers on the track in the same place I took a shit, spit on a white mic then separate it in the mix. And Indian (in thee end) the concept was there before I made it, deceived it, it stole it, claimed it. Raped it. They beg me for royalties but I’ll laugh and leave them hanging like a stupid nigger for singing these ignorant choruses that they be making.